Lagos State Has Handled 4,035 Cases Of Rape, Child Abuse, S3xual Assault, Others In The Last 1 Year 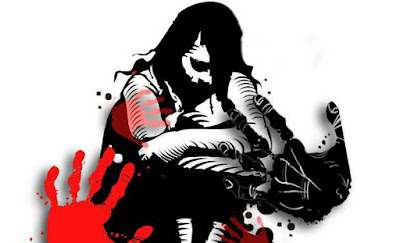 The Lagos State Government today on Tuesday said in the last one year it handled a total of 4, 035 cases ranging from rape, child abuse, sexual assault, sexual abuse, defilement, divorce, matrimonial issues and child’s custody and maintenance, just as it vowed not to shy away from prosecuting perpetrators of domestic violence crime no matter how highly placed in the society.

The State’s Attorney General and Commissioner for Justice, Mr. Adeniji Kazeem disclosed this during a press briefing held at the Bagauda Kaltho Press Centre in Alausa on the activities of the Lagos State Domestic and Sexual Violence Response Team (DSVRT) in the last one year.

He also said the State Government under the administration of Governor Akinwunmi Ambode has a zero tolerance for issues relating to domestic violence and child abuse and would not relent until the scourge is reduced to the barest minimum.
Click to read more