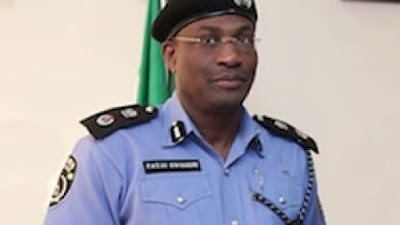 Lagosians have been told to ignore rumours of threats to security of lives and property. The police have assured residents that the fears of an attack on the city by militants, especially the Niger Delta Avengers (NDA), were unfounded.

The militants are behind the renewed attacks on pipelines and oil platforms in the Niger Delta – activities that have dipped Nigeria’s 2.2million barrels of crude per day production to about 900,000.
Fears were rife that the group’s threat to extend its attacks to Lagos were to be carried out. But Police Commissioner Fatai Owoseni said the city is safe.

He described as a “mere rumour” the insinuation that the NDA was planning to bomb the Ikorodu Police Station, the Atlas Cove, the Third Mainland Bridge and other targets.
Click to read more