See The Breed Of Dog That’s Most Likely To Bite You, And The Result Might Surprise You


A new survey has revealed which breed of dog is most likely to bite you based on the highest amount of personal injury claims received. 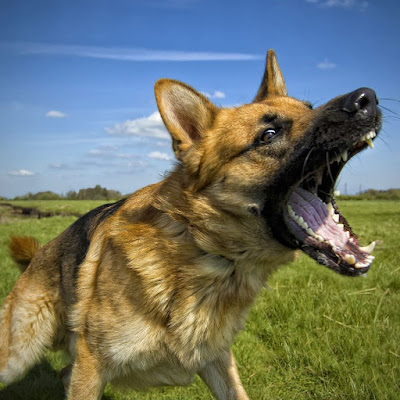 The data from a leading pet insurer has unveiled that Labrador Retrievers are the dog breed that are most likely to bite someone. 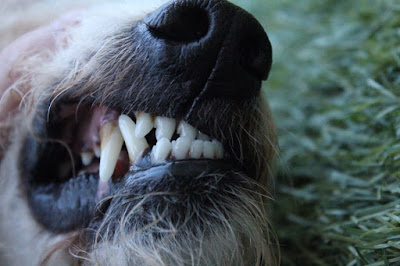 The results found that 35 per cent of all compensation complaints were from postal or delivery workers who had been injured by a dog.

The injuries recorded by the pet insurers Animal Friends ranged from ends of fingers being bitten to nerve damage following attacks.German Shepherds were responsible for over half the attacks on postmen and these were mostly down to the dogs not being shut away securely. 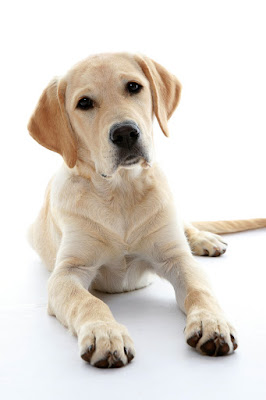 The survey also found that the majority of attacks occurred when the dog pushed past their owner to bite delivery drivers.

Staffordshire Bull Terriers, Boarder Collies and Labradors soon followed German Shepherds, according to the research.The new data comes shortly after the Royal Mail revealed that there were over 2,600 dog-related attacks in the UK last year, with the majority occurring in Nottinghamshire.To avoid more dog attacks Dr Roger Mugford, an animal psychologist, advised postmen to try and befriend the dog and keep them happy with a bag of treats.He said: “Once a post man befriends a dog, they will be friends for life. 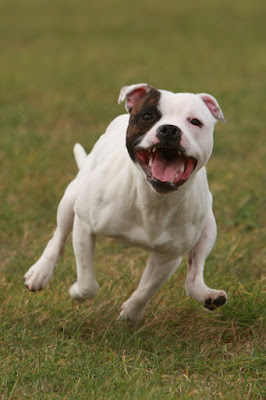