When Girls Hand You Condom, Don’t Use It - Sean Tizzle


In this interview with Vanguard, Sean Tizzle speaks on the many controversies that have trailed his short career, including his alleged skin bleaching and his supposed hiatus from the music scene. 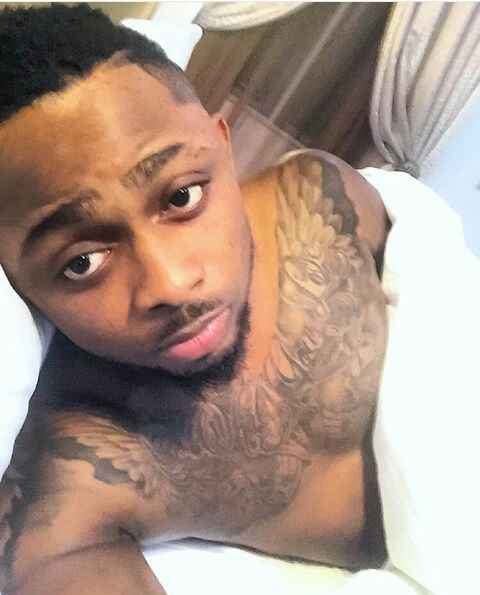 What do you think people don’t know about Sean Tizzle?

I am somebody who tries to live my life the best way I can, and I’m a good cook as well, so no girl can threaten me with that because I can take care of myself in that area. I also like to clean. But I don’t have a favourite food; maybe that’s why I like food.

How has the journey been so far?

I’m forever grateful to God and everybody who has been supporting the brand despite the fact that the media is trying to kill me by saying negative things about me. They posted a picture of me on the Internet and say all sorts of things, saying my picture was not real. Yes, I did some photoshopping on the pictures to make myself look good but the negative comments that I had bleached my skin really got to me.

Why are you still single?

Maybe I’ve not seen the right girl. Even if I’m in a relationship, I will still like to keep it on a low-key because immediately they know that someone is my girlfriend, that’s when different temptations will start arising.

Do you support the idea of having baby mamas which is very rampant in the industry?

It has never happened to me before, but at the same time, I don’t want to preach abortion. However, we should learn to be careful about things. But if it happens, you need to ask yourself that between killing the baby and keeping the baby, which one is the best? And the only reason you have a baby mama is because you don’t want to kill, so what I’m trying to say is that nobody planned that for themselves; even condoms are not hundred percent safe. I was with a girl and she told me that females put holes in condoms just to hook guys and have babies with them. I was surprised, and that’s why they say when girls hand you condom, don’t use it. It’s better you have yours because some of them will punch holes in it and you won’t know because you are already in the mood.