Jennifer Lopez Is Reportedly A Single Woman Once Again 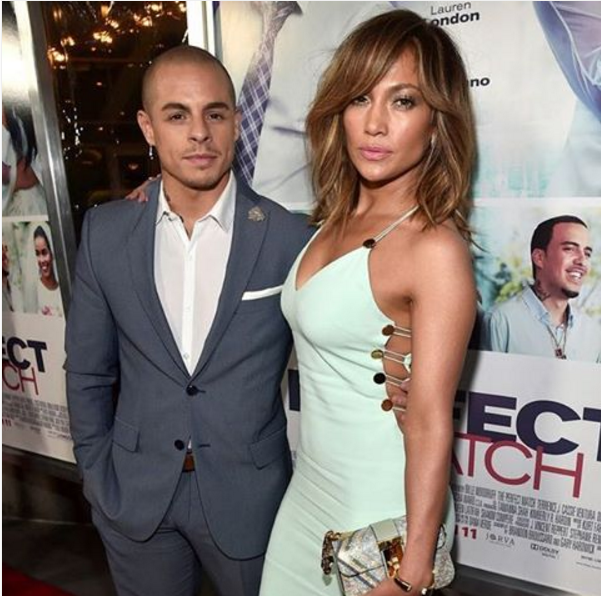 According to TMZ; Read after the cut

"We're told J Lo pulled the plug on the relationship. Sources close to Casper are saying the breakup didn't happen, but our Lopez sources are clear ... the relationship is over. J Lo, 47, and Casper, 29, started dating as far back as October 2011.

It appeared as if they broke up in 2014 but our sources say they were never really apart ... and they were really spending time at her house when they were supposedly separated. Things seemed alright a couple weeks ago when they hung out at her Vegas show ... where she gave ex Marc Anthony a shout-out. People first reported the breakup."