FIDEI Polytechnic Gboko in Benue State was, on Wednesday, shut down indefinitely following alleged killing of two students and two police officers by suspected group of thugs known as ‘SHAWA.’ 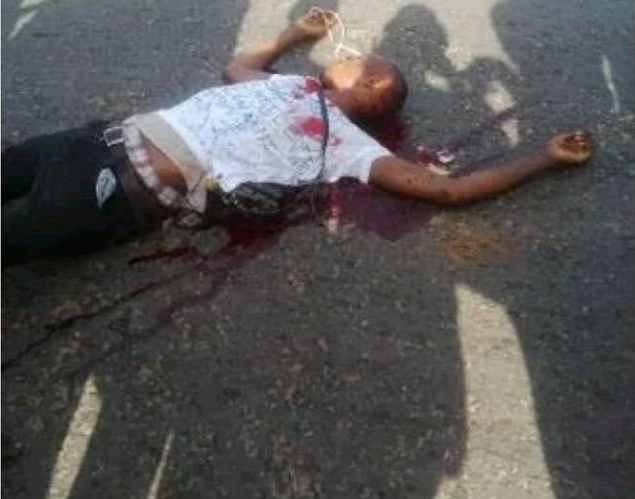 The two students were killed and another hospitalized, while property belonging to the institution were also destroyed during the crisis that broke out early Tuesday and Wednesday Evening at the polytechnic.

FIDEI polytechnic is owned by Rev. Fr. Chris Utov of the Catholic Diocese of Makurdi.

An eye witness, Terfa Guum, told our correspondent on the phone that the affected property include the bakery, bursary, the ranch and pen house.

SHAWA thugs allegedly invaded the institution to dislodge some students who were protesting peacefully over their exclusion from the ongoing second semester examinations.

Guum said trouble started when final year students who were owing tuition were barred from writing the examination.

“This made the students to stage a peaceful protest,” Guum said.

Guum said, “In the process, a student was hit on the chest and died instantly, while another died in the hospital.”

Angered by this, the students allegedly regrouped and embarked on massive destruction of the school’s property.

When contacted, the Rector of the institution, Ugo Abah, said he was on his way to the Police headquarters, Makurdi, to make a formal complaint.

Yamu said 21 persons have been arrested so far. 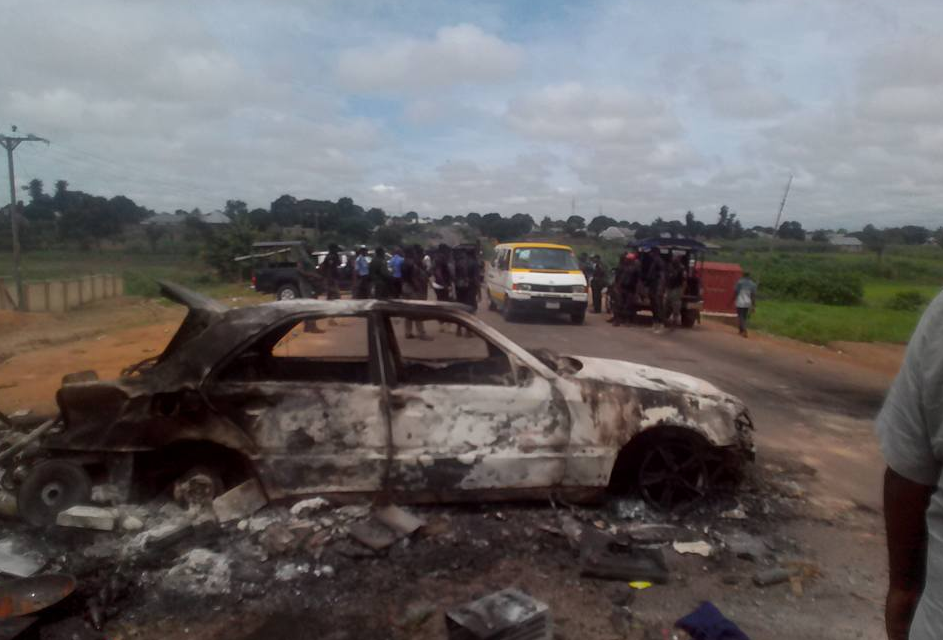 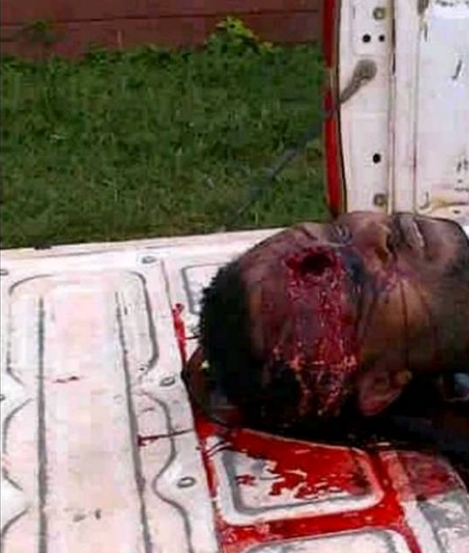 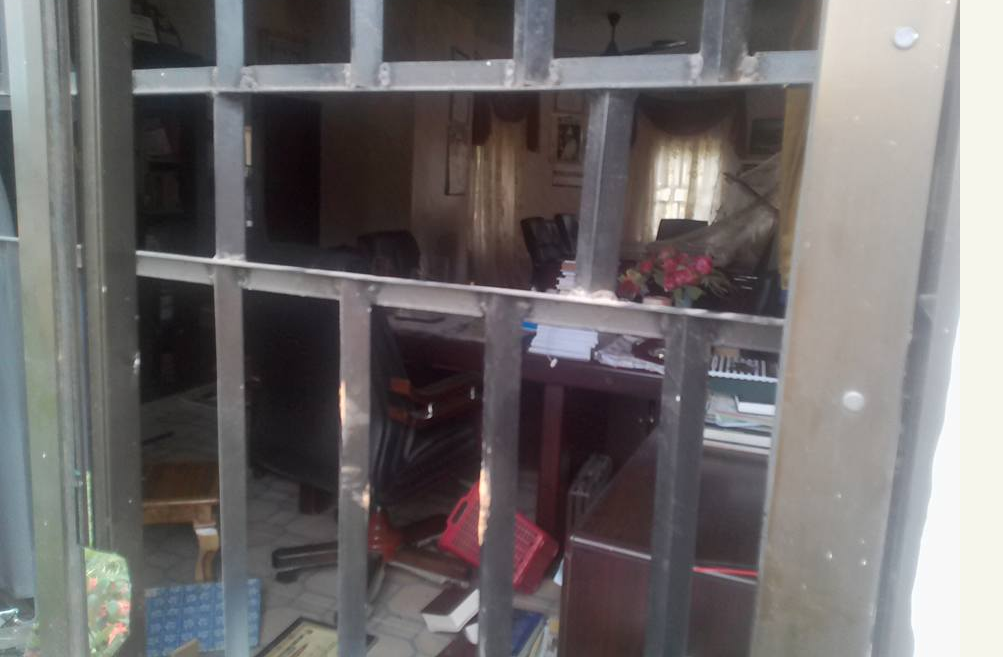 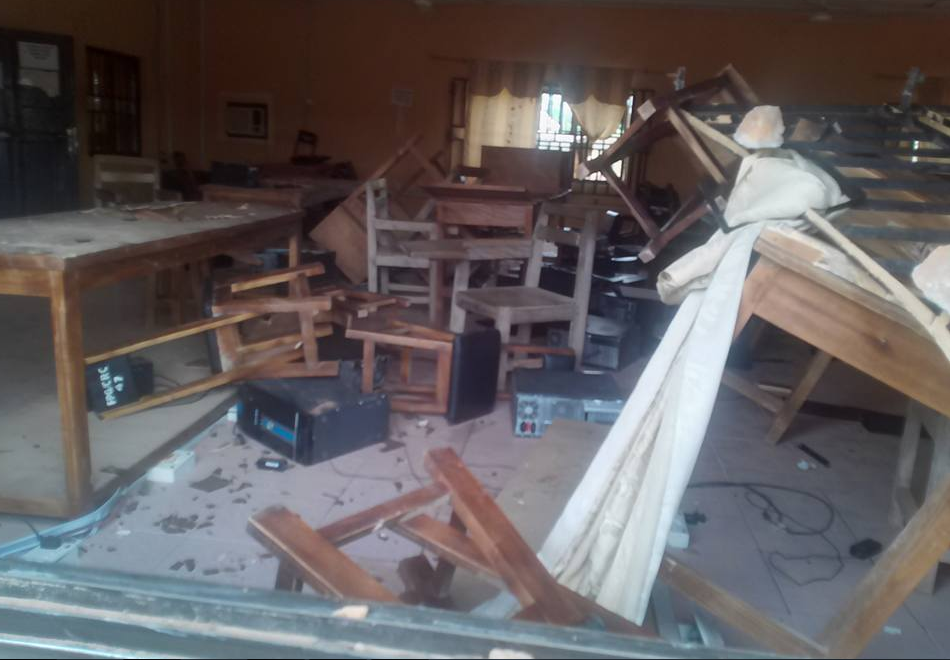 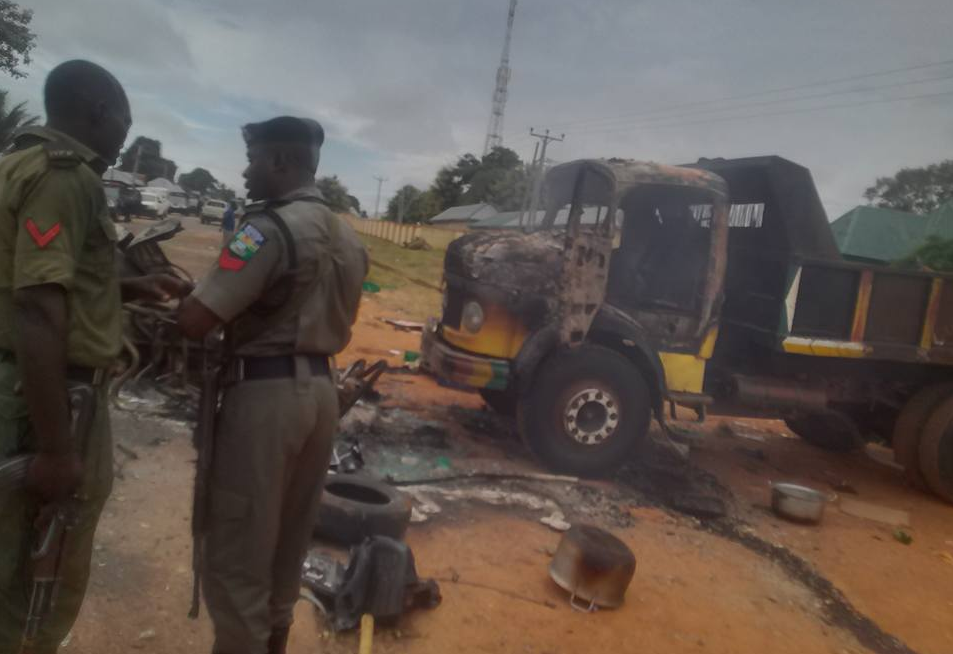 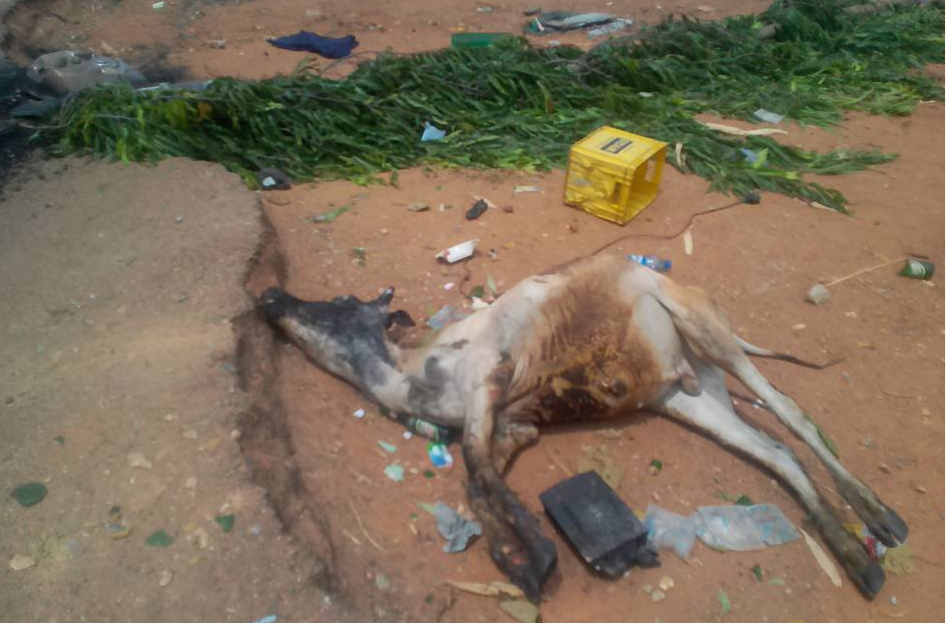